Most beatiful books of the year

Since year 1993 Lithuanian Book Art Competition is organized by the Ministry of Culture of the Republic of Lithuania annually. Until 2018 the Competition co-organizers were Lithuanian Artists' Association and Vilnius Academy of Arts, and until 2000 it enjoyed cooperation with Open Lithuania Foundation.
The objective of competitions is to select the most artistic books and also the best books printed by Lithuanian publishers, to promote creative contribution of artists-book designers as well as publishing houses. Competition can be entered by all legal entities registered in accordance with law of the Republic of Lithuania as performing publishing and printing activity as well as by book authors and designers.

Books are evaluated in two stages: 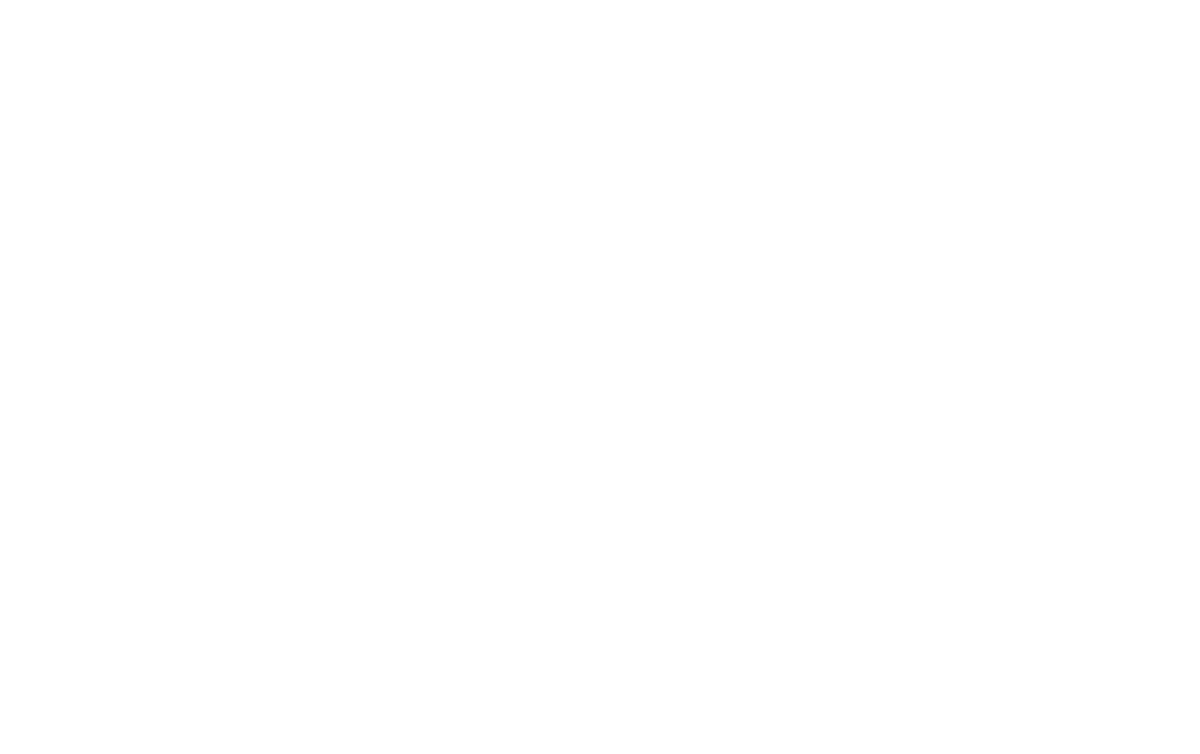 Knygos meno konkurso laureatai
During the first stage of the competition books are evaluated by a group of expertspractitioners (artists, designers, printers and other practitioners) and is composed of 5 members (Lithuanian Graphic Design Association, Lithuanian Printers Association and Lithuanian Publishers Association each delegate one member, the Minister of Culture appoints the other two members) who categorize publications according thematic categories indicated by the publishers and select them for evaluation inthe second stage; the later is performed based on technical criteria of printing / publishing: typographical feature, the layout of the publication, graphic design and/or illustration, the quality of printing and binding

During the second stage evaluation of the books and recommendation for the Minister of Culture regarding prizes and diplomas is done by the the commission of 5experts on Book Art: Vilnius Academy of Art, Lithuanian Artists' Association and Vilnius Bookbinders Guild each delegate one member. The other two are appointed by the Minister of Culture, one of these two members shall be member of Book expert-practioners group.During the second stage members of the commission evaluate each book in thematic categories as presented by the expert group on three-point system. Evaluation is performed on the following artistic citeria: originality and adequacy, quality of design and artistic unity of the book, selection of paper and binding materials.
Books can enter competition in accordance with the following thematic categories:
Fiction and essays;
Books for children;
Academic books, specialized books, textbooks;
Art publication (monograph studies, catalogues, albums, with exception of photoalbums);
Art and documentary photoalbums;
Bibliophilic and experimental publication.
Multi volume publication shall be presented for competition as one or in a full set.Publications which do not meet book format (posters, calendars, postcards, etc) are not evaluated.

Following Lithuanian Book Art competition which traditionally is held in January, publications-the winners are presented at the Book Fair which takes place in February, and the authors of the later are awarded premiums and diplomas. Results of Lithuanian Book Art competition are announced in the catalogue „The most beautiful Lithuanian books", financed by the Ministry of Culture since 1996 (note: in 1997 the catalogue was not published). These catalogues contain not only the list of the winners but also notes the artists, publishers, printing houses and technical specification of the books (format, paper, binding technique, etc).
Statistics of the books presented for competition and the publishers are of utmost importance and interest: year 1996 catalogue notifies that there were just 20 publishers which presented 95 book for the Book Art competition, compared to 2020 when the Book Art competition had 54 publishers with 111books presented. Interestingly, 2006 was the peak year (32 publisher / 192 books). Important to note that this statistics allows only conditional assessment of publishing situation in Lithuania, since not all publishers operating in the country are participating in the Book Art competitions. Many from the pool of the big ones tend to follow profit as the main objective and not the artistic quality of the book. Despite the fact that competitions do not provide objective reflection of the scope and diversity of the publishing market in Lithuania,they give a good sence of certain trends in the book art style, changes in the quality of the technical paramaters of the publishing/printing, dominant groups of evaluated publication and reflect general capacity of book designers.

The Book Art catalogues published since 1996 provide an open reflection of the changes that also took place in the competition regulations: in the beginning the books were evaluated only by bonus prizes and diplomas; bonuses were also allocated by Open Lithuania Foundation; 1998–2006 there were three main bonus prizes and also motivational bonuses for each thematic category; Vilnius Art Academy and Lithuanian Artists' Association also established their individual prizes; the Main annual bonus is awarded since 2007;bonuses for each thematic category of the books and also diplomas; inn2019 Vilnius Art Academy terminated its prize.
Catalogues also reveal changes in the publishers' and printers' market as it evolved since1992. Some publishing houses terminated activity and new opened, some went bancrupt (e.g. „Sapnų sala"), but few new gained strength (e.g. „Petro ofsetas", „Balto print", „Kopa", „Standartų spaustuvė", etc.). The later received majority of the awards for the most beautifully printed books of the year.

One may notice that at the end of 20th - begining of the 21st century recognition of the most artistic design in the Book Art competitions was granted to non-commercial publications, such as poetry, fine arts, architectural and photo monograph, science, books of specific and history subject.Their addressee is the literate part of society which values aesthetics of the book. Among the most artistic design publications one will find only few leasure time readings or books of specific subject. One of the reasons is that back then such literature as a rule was available only as translations from foreign languages and publication of translated books depended on acquisition of copyright.
On the other hand, the style of representation culture was still alive from the soviet times. During the first decade of the 20th century art albums still had anextremely poor look. Printing quality, binding materials were no different from the soviet publications of the past decades.

The change came in the middle of the first decade of the 20th century. With the growth of the book market and increasing competition Lithuanian publishers were forced to pay more attention to artistic design of the books. Instead of direct state funding, legislative framework was adopted regulating sponsorship grants through the system of financial policy, advertising and state policy of culture support model. The most obvious change which had an impact on the artistic quality of Lithuanian books was technology. First of all, the planning process of publishing and printing changed dramatically.With restoration of Independence, several stateowned printing houses could not meet the growing demands of newly established publishers. Some of them were gradually closed, other privatized and some emerged as new private entrepreneurs. Most of the private printing houses started their business from scratch with a white piece of paper because the printing machinery from soviet time was completely old and out-of-date. The look of the book was mostly impacted by the vast choice of printing paper which was not the case before 1990. Technological growth of printing impacted artistic as well as polygraphed quality of books in circulation and also placedthe Lithuanian book closer to the western standard.
Evolution of artistic design of the Lithuanian book was highly impacted by the fact that starting 1992 national publishers became participants of international book fairs organized in West Europe, i.e. in Frankfurt, Goteborg, Turine, Jerusalem, London, Bologna ant elsewhere. Both publishers and book designers where given opportunity to get acquainted with production of the well-known publishing houses of the world, see and assess the „portrait" of Lithuanian books in the market and in the stand at exhibition.

The second decade of the 20th century was noted with changes in the evolution of book art. It is not difficult to notice that very much the same as in the other areas of arts, the book art overcame noticable erosion of the boundary between traditional genre and categories – scientific books started to look more as art publications, photography or fiction literature started to align with experimental publications. The dialogue occured between contemporary and classic book design, signs of experiments appear in the books of almost every category. This is confirmed not only by brave design solutions but also print, paper and binding methods which impact artistic appearance of the book.

The second trend which is noticable in the Book Art compatition of recent years is the fact that publishers and artists are searching for unexpected and innovative solutions for verbal and visual material presentation. The reader is not only attrached into the reading process through traditional means of printed word and visual but he/she also becomes an active „participant" or „character".


Competitions revealed that in the second decade of the 21st century publishers also underwent an obvious regrouping,- books of the most interesting design are presented in competition by small publishers, which hold strong leadership positions(i.e. „Nerutina", „Odilė", „Tikra knyga", scientific institutions, museums). Delighted to see an ongoing expantion of the scope of publishers of the books for childern, the rise of unique and distinctive publishing style, and the fact that young, gifted designers and artists are joining family of the book art creators. The Book Art competitions of the current years witness the highly-raised bar for publishers,- book design and polygraphy are of the world class level.
Dr. Danutė Zovienė
← Back to home page 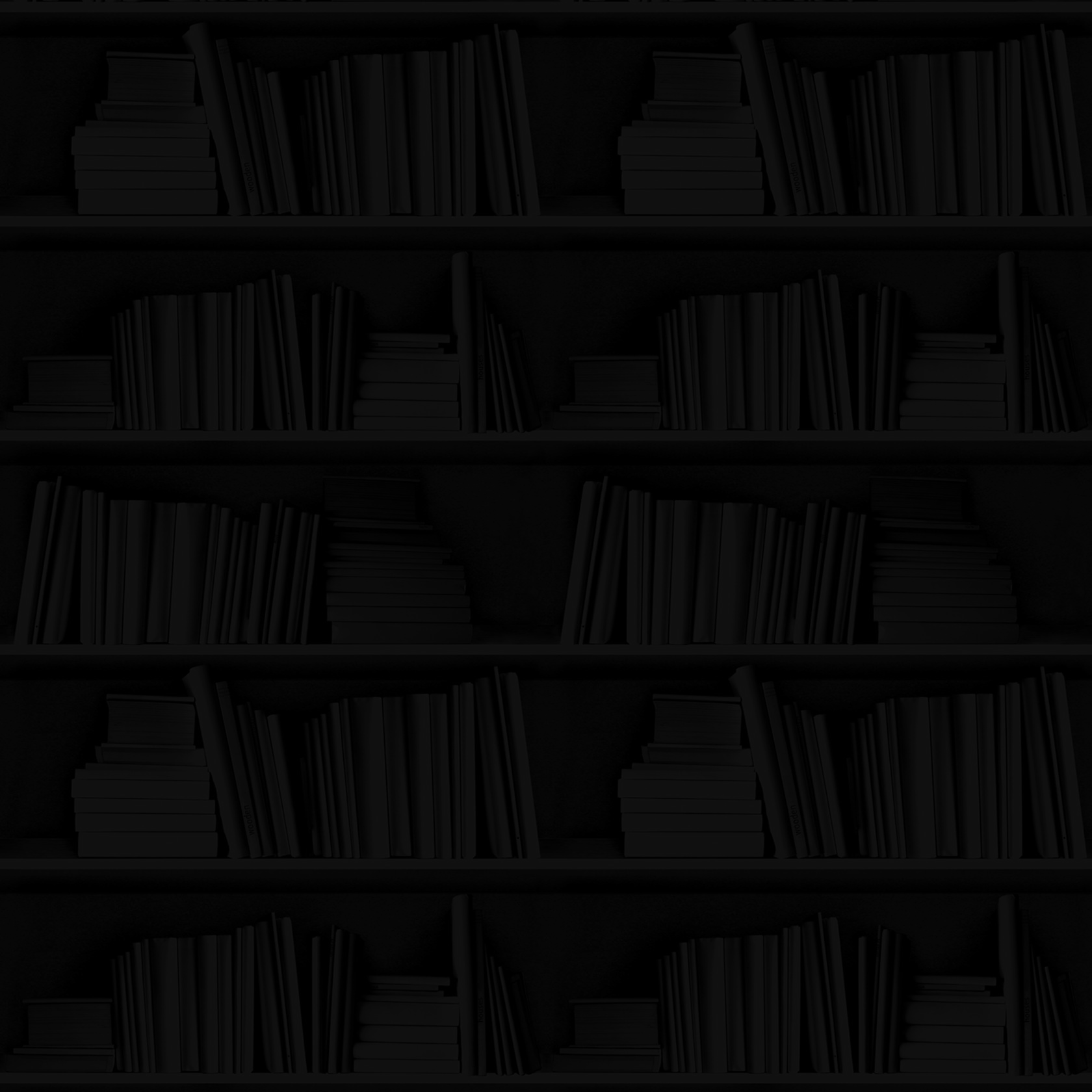